Reflections on 9/11, an idiot with a walrus mustache, moon shadow and yearning for the peace train 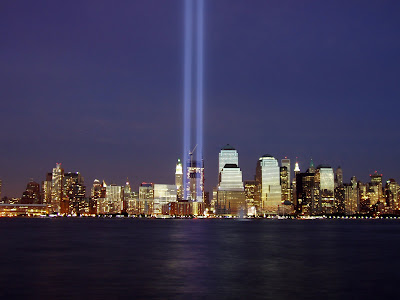