It's a damn wonderful life ... aka 'The Big Guy got run over by a reindeer and some wise guys from not afar '

As you know, old Flapjacks is working on a longer project that is sure to delight. But can't let this holiday season pass without revisiting one of my favorite damn Christmases ever.


“Have a Damn Nice Christmas.” 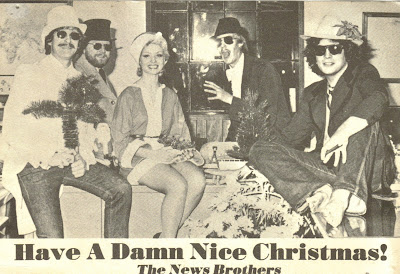